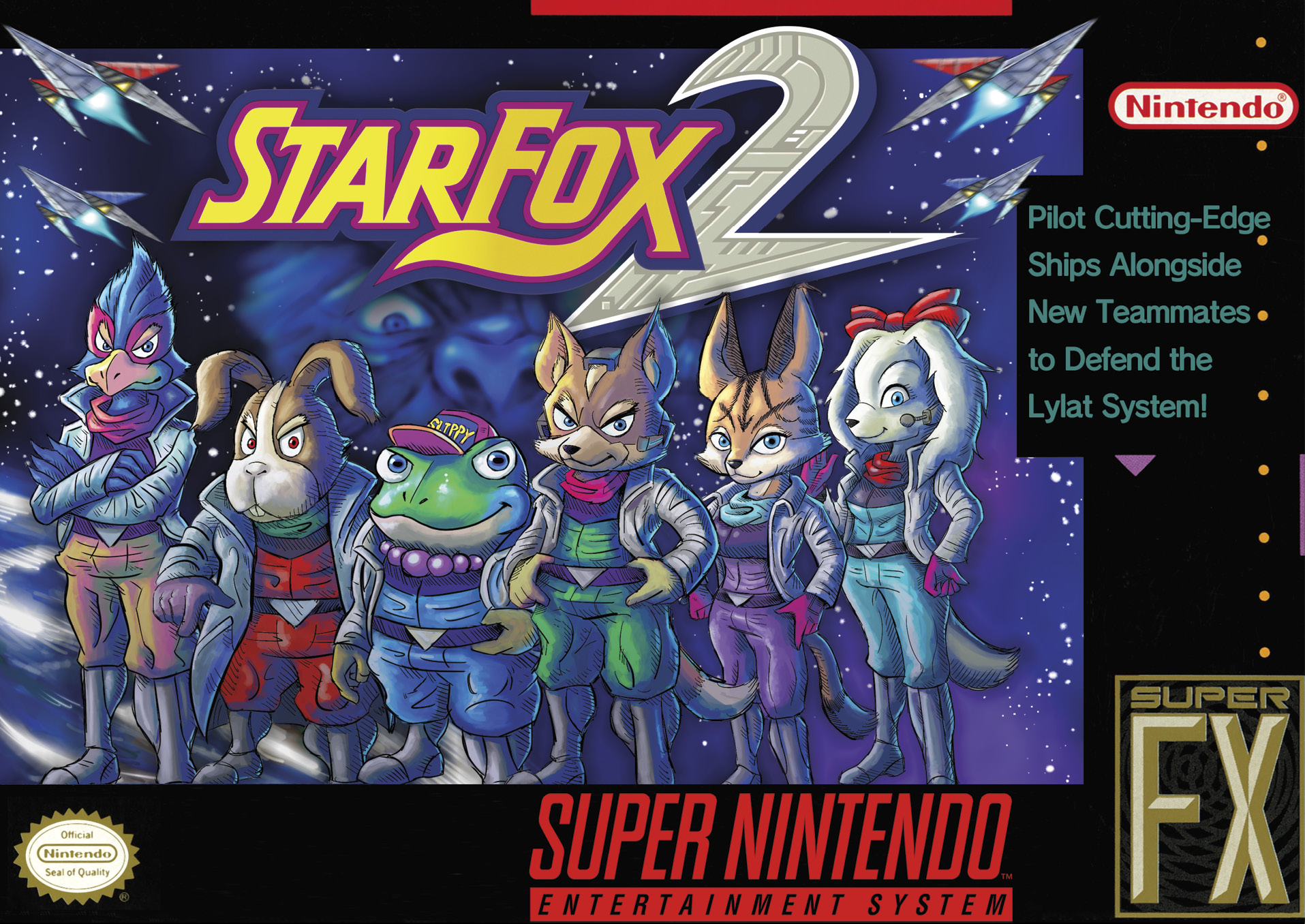 It’s time to look at a pretty obscure Star Fox game. Not a lot of people got to play this game back in the day although that has changed to a degree since the game was included on the SNES classic and now it’s also available through the Switch Online. I can definitely see why Nintendo wanted to bury this game back in the day though. While I applaud Nintendo’s effort to make a new kind of Star Fox game, it really doesn’t hold up nearly as well as the original. The gameplay just isn’t that good and that’s always tough to get past for a video game.

The basic plot is that Andross wants to conquer the star systems once again. Fox and friends don’t want to let this happen, but at the same time it’s going to be really hard to put a stop to this. The team splits up and prepares to defeat the opposing planets while protecting their own. This takes you to the hub world which shows you where everything is at. It’s a bit overwhelming but you’ll get the gist of it after a few minutes. Corneria is your home base and if it gets destroyed then that is an instant game over. Your goal is to stop the missilles heading towards it and taking down all of the enemy bases. Personally I feel like the easiest thing to do is taking out all of the bases right away. The villains won’t have time to blow up Corneria if you do that. That’s what I did and the game is over within 40-50 minutes.

The actual gameplay is a 3D shooter. You fly through the air and try to blast the ships out of the sky. This is the worst part of the gameplay because it’s hard to see anything. Your sensor is oddly not in the middle of your screen so you have to find it and then shoot from there. It’s just not very fun and the gameplay feels like it was slapped together. It’s always hard to tell where you’re at or even just moving in general. Fortunately not all of the levels use this gameplay style but it would have to be one of the worst shooter gameplays I’ve tried.

The other style is your ground missions which ties into the final level. You get to run around as a walker and blast various objects. It actually feels pretty similar to Star Fox Assault which is good since that is still the best Star Fox title. You can also switch back to your Arwing if necessary but I don’t see why you would do that. The walker is way easier to move around in and the blasters take down all of the enemies very quickly. The final boss even goes down quickly like this and the gameplay is a lot more fun. This would be a whole different game if you could just play in the walker the whole time. It’s just really solid.

If I had to describe why the gameplay didn’t work, it’s just a little too unfocused. It can be hard to know what is happening right away and it’s just too hard to turn around. The boss against the long snake is a good example of that as he keeps flying around you and it’s so hard to keep up with him. He barely ever tries to attack you so the boss isn’t hard, just a little on the tedious side. I think the first person view is what tripped the game up, it should have been more of a third person camera view like the original Star Fox. That’s always a safer approach if you ask me.

Team Wolf shows up in this game, but they don’t really serve much purpose except to give you a quick dogfight. The level is okay but surprisingly Leon was way more difficult than Wolf. Wolf went down almost instantly while Leon actually beat me the first time. The difficulty level here isn’t as crazy as some SNES games, but it’s still tough enough where you can’t just breeze through the whole thing. You will have to think through your moves and be very careful about how you approach each level. One loss means game over, but the rewind feature on the SNES should help you avoid that.

Meanwhile the graphics are pretty good. In this area at least I’d say it keeps up pretty well with the original game and maybe even surpasses it. I was glad we got little text cutscenes even if the game didn’t have the most elaborate story in it. At least having a bit of a story is better than none right? The soundtrack is also decent I suppose. Not the most imaginative, but it’s got those classic Star Fox vibes that always work well. As for replay value, I wouldn’t really say there is much. You can try beating the game in a different way but there’s not a whole lot of reason to do so. I suppose if you just like the game enough then that’s not a bad idea. Since the game is free it’s not like you need the game to be quite as long though.

Overall, Star Fox 2 is a fairly weak Star Fox game. I have to say that the franchise has had a pretty tough time over the years. The original Star Fox game was decently good, but then we had this one which wasn’t very good. Star Fox Assault was amazing and Adventures was pretty good but then we had Command and Zero which really could not hold their own on that level. I hope the next Star Fox game we get is more like Assault and brings the series into the elite level. The concept is still so much fun and Fox is always a great character to have around. I don’t really recommend this game, but if you have the Switch Online then you may as well check it out. Otherwise I’d say you should just pick up Assault instead. 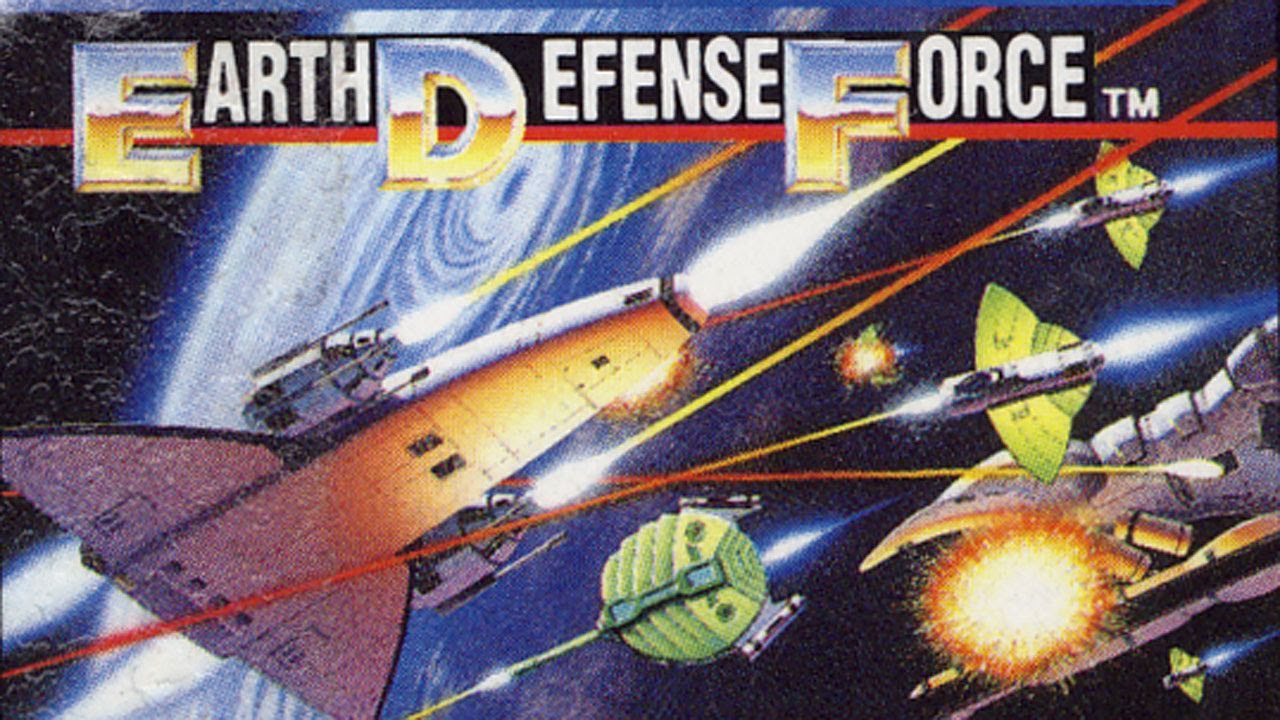