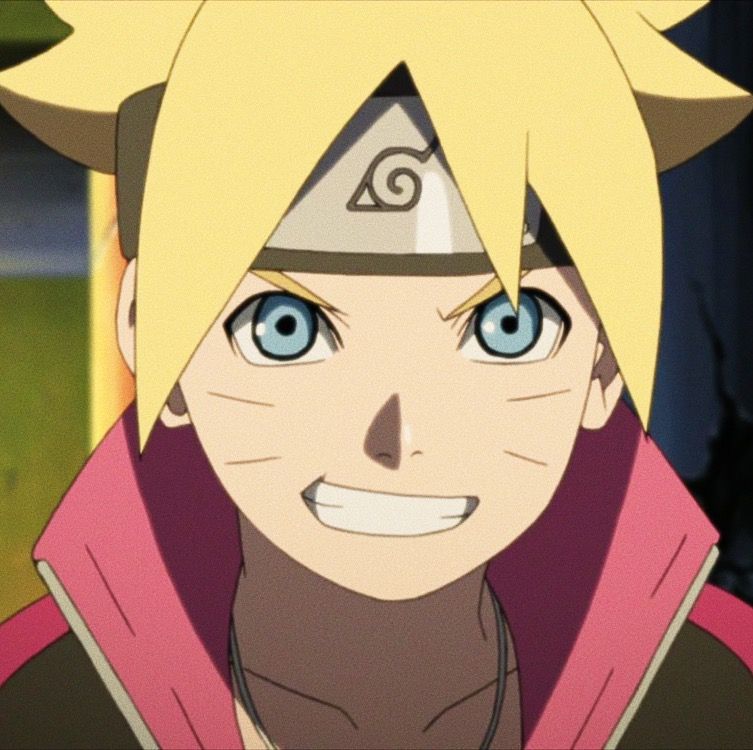 This is a tribute to “The Predator” Aside from getting wrecked by the new model, you always feel like it’s just taking too much effort for this guy to take down a bunch of humans. Boruto meanwhile has vastly improved as a character in recent years and will have absolutely no trouble taking this creature down. A quick Rasengan should definitely end things in a flash. That’s just the kind of power Boruto has. Boruto wins.

Suggested by Sonic The Predators are excellent hunters. They have a lot of high tech weapons at their disposal so they aren’t easy to go up against. That said, the Thing has taken on his share of powerful Marvel villains. He would be able to withstand any of these attacks and then counter. The Predator’s durability is good but not quite good enough to take on the Thing’s attacks and keep on going. Thing wins.

This is a tribute to the Predator movie. While the Predator was up against tough odds he was still able to go through with his usual hunt. His shoulder cannon is definitely useful and I also did enjoy the laugh. Luke may have a gun of his own, but it’s not going to do a whole lot of good for him here. This Predator is simply too tough and would win the match in an instant. Predator wins.

Suggested by Destroyer Cubot may have the potential to be reasonably smart when he has to be, but I’m not buying it. Not only will he be unable to do much against the Predator he likely won’t even realize that he is being attacked. Predator is a trained hunter and knows how to move stealthily towards his prey. The match will be over in a flash. Predator wins.

Suggested by Destroyer I gotta admit, King Bob Omb is one of the more hardcore villains in the Mario franchise. He throws you off of a mountain if you even look at him the wrong way and he is completely fearless. His physical power is no joke either but he has no projectiles and that is definitely a problem here. The Predator can just snipe him from afar and then it’s game over. There isn’t really much that the King Bob Omb can do about it and the Predator has hunted tougher prey before. Predator wins.

Predators are good hunters, but they’ve never dealt with a bounty hunter like Captain Falcon before! Captain Falcon’s as powerful as he is fast and he will be the one doing the hunting in this match. The Predators can run, but they can’t hide and the Blue Falcon will ensure that the Captain reaches his opponent very quickly. You can’t outrun something that moves at such high speeds. Captain Falcon wins.

The Chunk has endured many losses over the years, but you have to admire his dedication to the cause. This is actually a pretty even fight since the Predator is also just a guy with a gun when you think about it. Unfortunately, he is a little more athletic than the Chunk, which should give him a big edge in this round. Predator wins.

Predators are skilled hunters, but Sasuke is a shinobi from the Hidden Leaf Village. He knows how to track down his opponents and he’s an expert at taijutsu. He would overwhelm the Predator in hand to hand combat and he also has the long range advantage. The Predator is definitely doomed no matter where they fight! Sasuke wins.