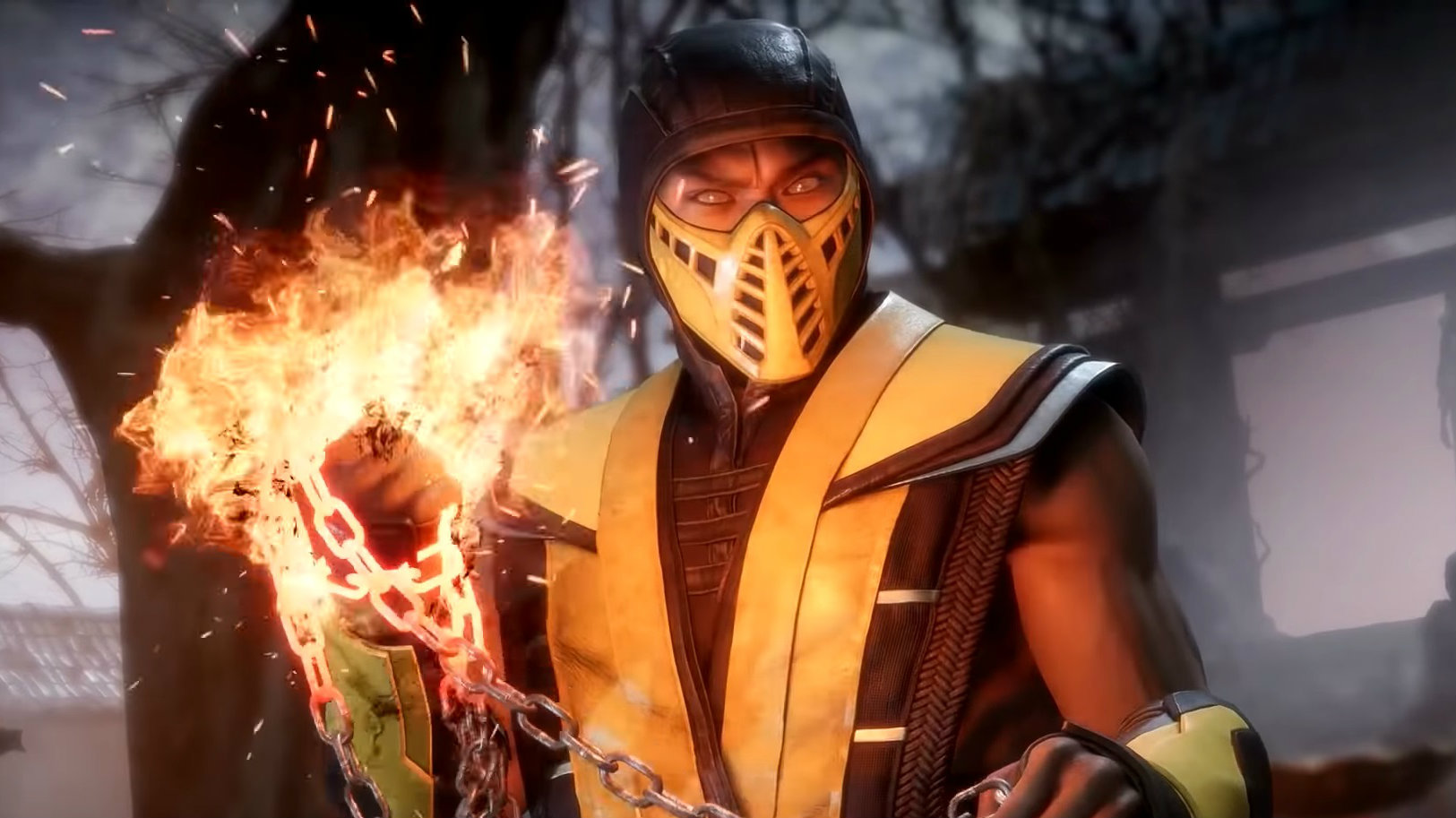 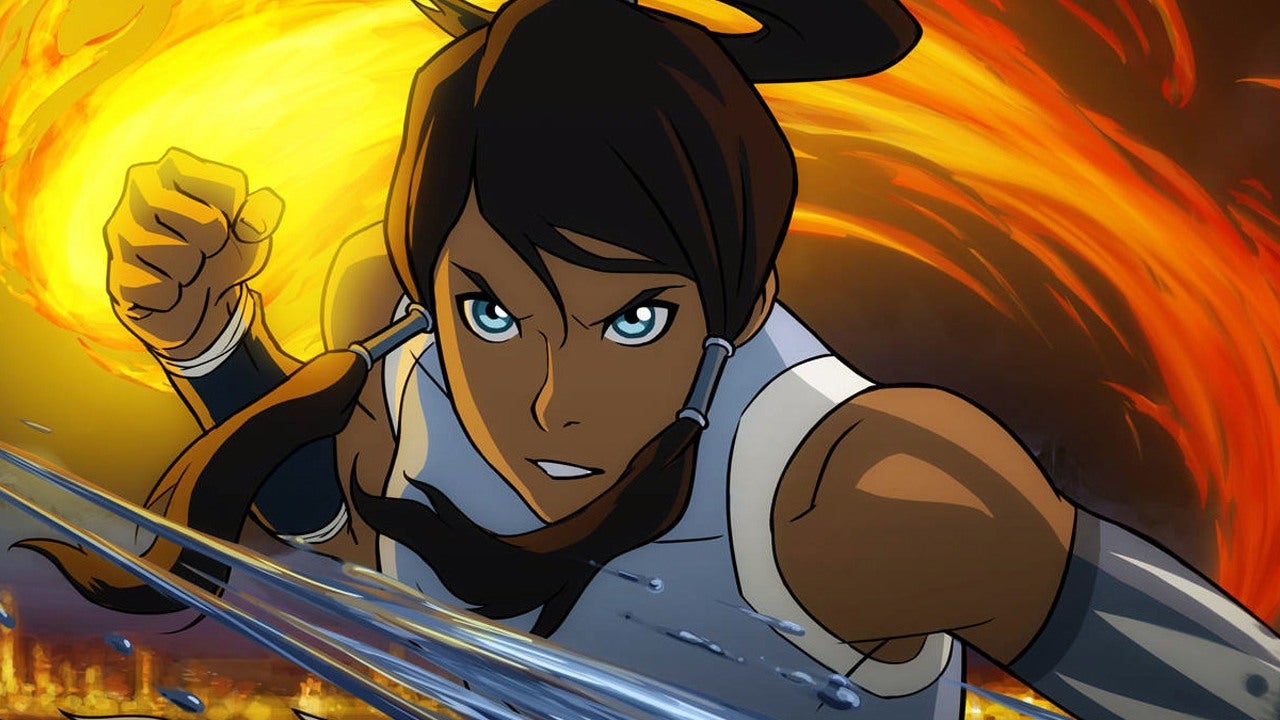 Suggested by Sonic This is definitely a pretty close battle. Korra has a lot of water abilities which is a good match for fire and she is an excellent close quarters fighter much like Scorpion. That said, she isn’t quite as skilled as Scorpion and he would also be able to overtake her in speed. Ultimately his seamless teleportation skills will be the deciding factor here. Scorpion (MK) wins. 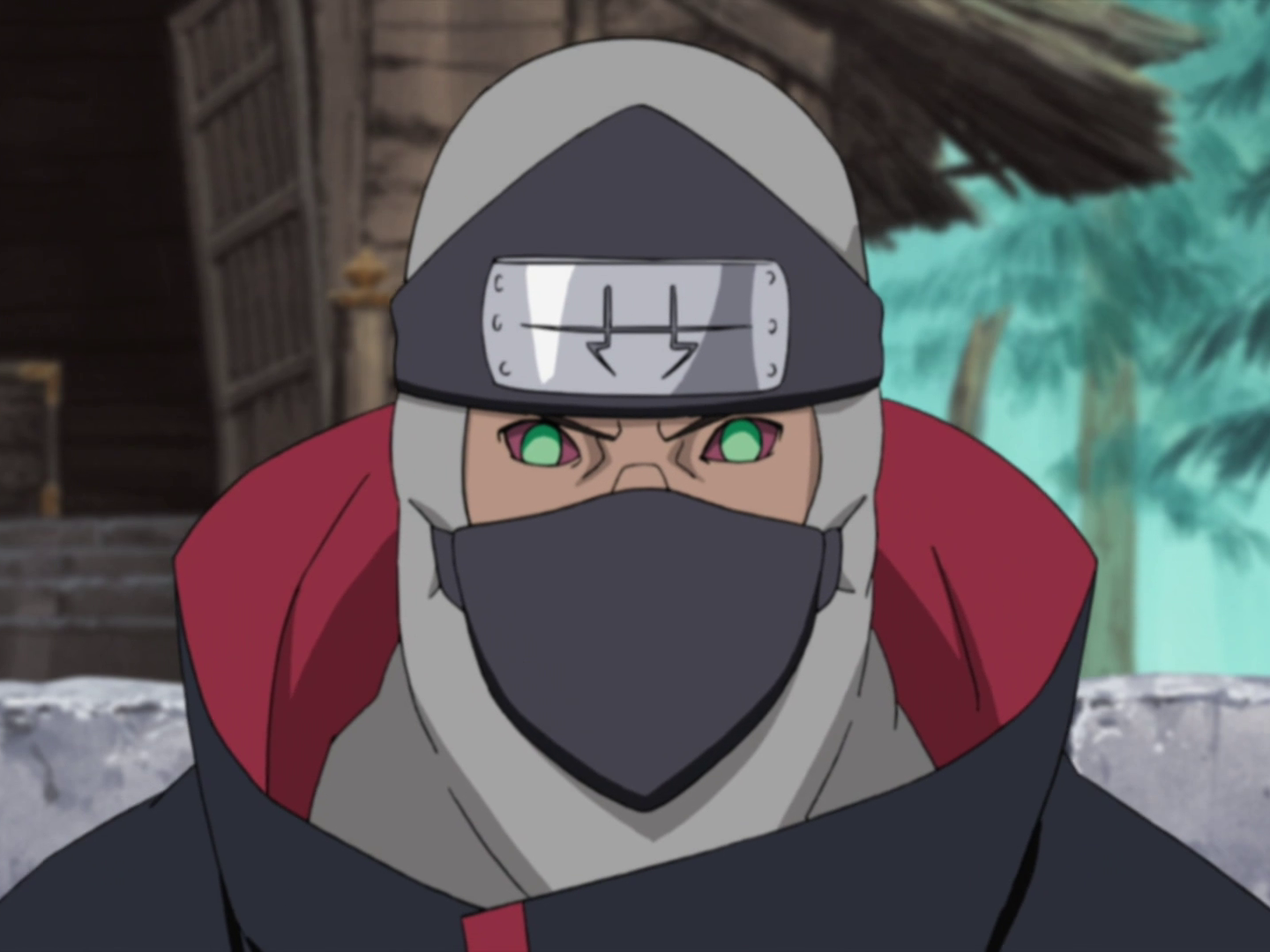 Suggested by Destroyer Scorpion is an excellent hand to hand fighter and I dare say that his skill surpasses that of Kakuzu. If their stats were equal then this would be a straight win for Scorpion, alas they are not. Kakuzu is significantly faster and stronger than Scorpion and he also has a lot of special abilities at the ready which will make this even more of a blowout. Scorpion’s long reach will not be enough to bridge this gap. Kakuzu wins.

Suggested by Anonymous Jack Frost is agile and has some good energy blasts at his disposal. That being said, I think he is utterly outmatched against Scorpion in a one on one fight. Jack Frost’s main edge in combat is that he can easily support his teammates and cause a lot of mayhem. Without any real hand to hand skills, his projectiles just won’t be enough against a skilled foe like Scorpion. Scorpion (MK) wins.

Scorpion (MK) is an excellent hand to hand fighter, but close combat skills are very ineffective against someone like Lazerman. Scorpion (MK) would possibly break his arm if he attempted to punch Lazerman and he wouldn’t even get past all of the lasers. Lazerman takes another solid win with this round! Lazerman wins.

Superman is extremely powerful and I don’t think that Scorpion (MK) has a single attack in his arsenal that can defeat Superman. Superman can fly at incredible speeds and one good blast of Heat Vision can end just about any opponent. Scorpion (MK) is strong, but he’s not durable enough to survive such a powerful attack. Superman wins.

Scorpion (MK) is back, but it’s time for another loss. He can’t hope to compete with someone as quick as Barry Allen! The Flash can move at speeds that are even greater than light. That’s pretty impressive when you think about it and this means that Scorpion (MK) has no shot. How can he hope to hit an opponent who is moving at such an incredible speed? Flash (Barry) wins.

Joker is known as the Crown Prince of Crime! While he is definitely Batman’s most popular villain, he hasn’t gotten as many power ups as you may have thought. He had his Emperor form, but it wasn’t very impressive. I don’t think that he could match up against Scorpion’s high speed attacks and teleportation techniques. Scorpion (MK) wins.

Scorpion (MK) may be a good hand to hand fighter, but he’s no match for Batman. I have to say that he had a pretty awesome role in the movie. It was enough to turn me into a fan, but I’m not sure if he’s nearly as cool in the video games. Either way, Batman takes this round easily, thanks to his GL Power Ring! Batman wins.