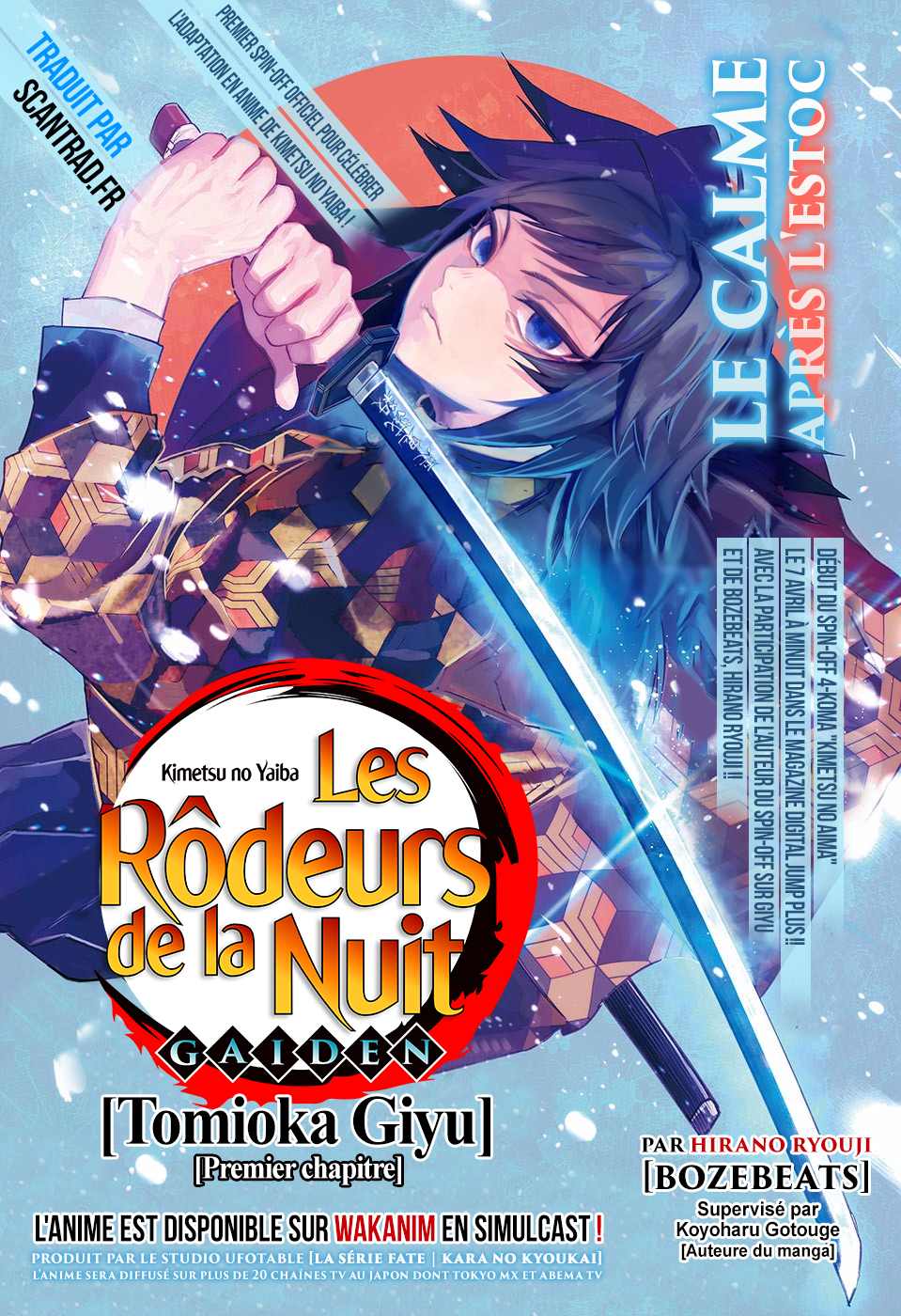 It’s time to look at a quick prequel that takes place pretty early on in the Demon Slayer series. Based on some flashbacks here I’d say its probably around season 1 of the show. I still haven’t reviewed the manga yet so in a way I’m reviewing another spinoff before the main thing like with Sakura Wars. Unfortunately this prequel was pretty bad. It’s the kind of event that might happen in the main series but without the length and positives that an ongoing has to try and counter this kind of thing. This prequel is only two chapters long and squeezes in some animal violence which is definitely not a good thing. It means that this title was doomed from the start and just wasn’t able to pull ahead.

The adventure starts with Giyu murdering some more demons. Unfortunately it does seem like he’s murdering civilians so the cops try to take him in. Fellow pillar Shinobu shows up in time to rescue him. The two of them agree to team up briefly as there appears to be a demon on a nearby mountain. Unfortunately the only witness is a young girl who refuses to talk. She claims there is nothing here but the heroes know better. Will the Slayers be able to stop the demon or will it claim one more victim before they can stop it? It’s always rough when you have to deal with demons in an isolated area like this since they can hide just about anywhere.

Ultimately they just have to follow the girl and eventually find the demon. The story is going for grim dark right from the start. See, here’s how it plays out for her tragic origin story. Her father became a demon and murdered everyone except for the girl and her dog. He was able to control himself enough to escape but instead of telling anyone the girl vowed to destroy him herself. She trained for years and finally thought she was ready. Unfortunately that was not the case and the dog ends up getting murdered. The pillars show up and save her but it feels like too little too late. After beating the demon they head off.

So this is really just a quick story about taking down another demon. Why did it have to be to grim dark though? It seems like this tends to happen a lot with demons but for a quick one shot (Technically 2 chapters) this wasn’t a good move. Especially having the dog die the way that it did. There’s no reason for that. The art is good at least. It looks like the main series and the action scene isn’t bad. Of course, it’s not much of a fight because the two heroes here are pillars and this is just a random demon. It’s not like it would have been able to do much of anything against them.

Giyu is one of the more reasonable pillars. He’s not quite insane the way a lot of the others are and at least seems to have some compassion and empathy. He’s also one of the more skilled fighters if you ask me. Then you have Shinobu who is pretty fun. She’s definitely quite ruthless when it comes to demons but with other humans she is nice enough. She doesn’t really get to fight here as she mainly watches but would be able to destroy the demon in a hit if needed. I guess having both of them double team the demon would have felt like overkill.

There’s not a whole lot more to say about this one because it’s so short. I’m always up for expanding the series with different prequels and side stories. This one may have fallen flat but I still appreciate the idea behind it. The final page had an afterward hinting that we would get a bunch of others but either that fell through or they just haven’t been scanned yet. I’m confident that we could get some stories that are way better than this one so I’ll just keep on looking forward to those. The world is vast and the main series only covered part of it so there’s still a lot they can do. 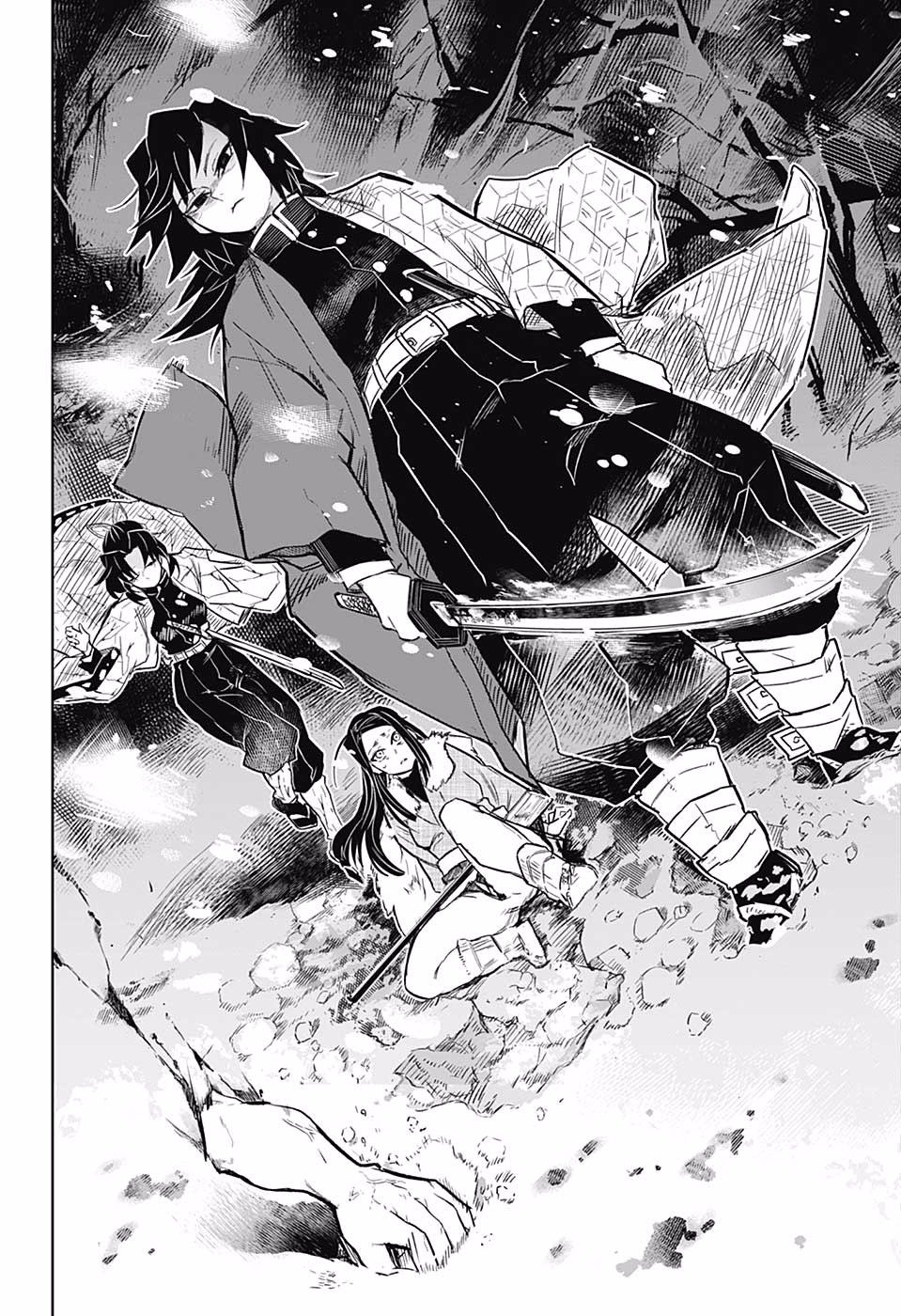 Overall, This was a short story that was pretty bad. The plot is paper thin and the adventure relies on a ton of shock value. It’s a shame because the art is god and the two main characters have some decent banter. A good idea would have been to have the whole story be a clash of ideologies or something. A day in the life of the pillars would be fun and we don’t necessarily need demon slaying here. If you do have it in, just have the characters fight them in the background while talking. Keep the pets out of it and you’re good. Ah well, better luck next time. Even if you like Demon Slayer I recommend skipping this one. There’s really no point to the story and as a result there’s no reason to ever read it. 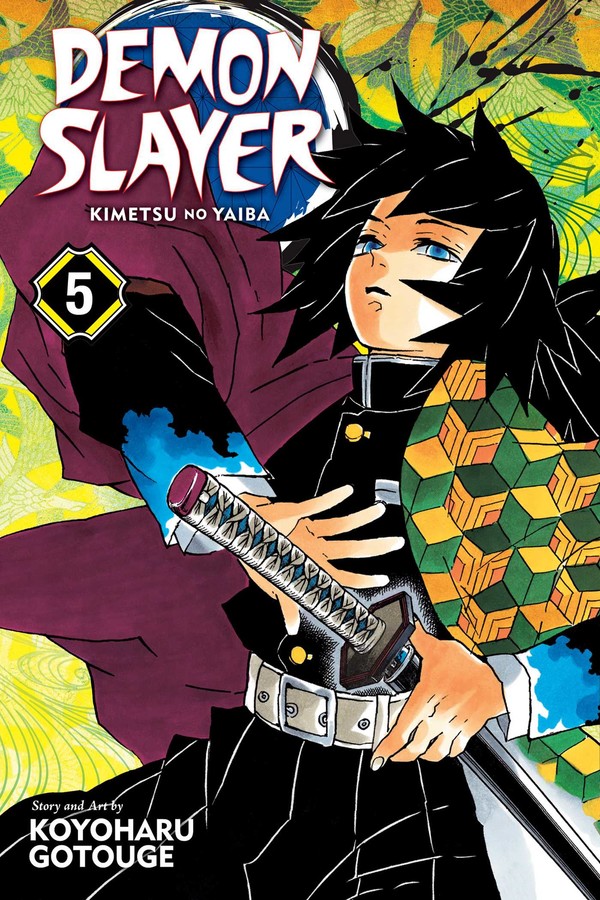 Demon Slayer is definitely a title that’s been making a lot of waves lately. The fire fight in the forest sure got popular and in general it seems to have hit the mainstream. The manga’s off to a good start, the art style may not be great but I’ve only read the first volume so far so we’ll see how well it improves. I’ll have a review up for the series once it finishes. 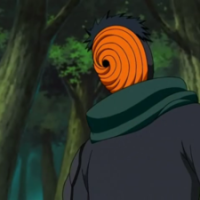 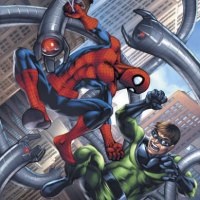 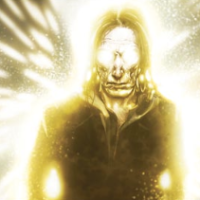 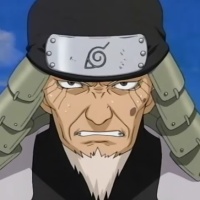 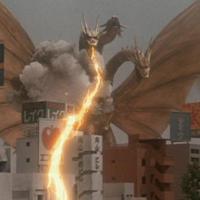 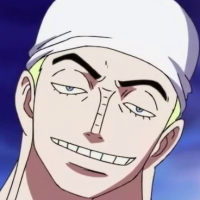 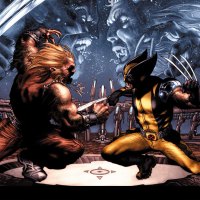