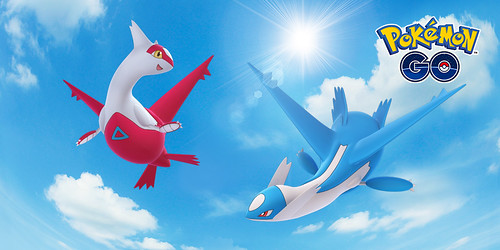 Time for another monthly Mobile wrap up! It likely won’t stay monthly as there typically won’t be enough news for it, but at this point there was enough accomplishments to warrant a new post. In particular the fruit games and Pokemon Go had a lot of news. If there comes a point where no game has news aside from Pokemon then I will just do a Go update, but surely I can at least manage a level in one of the other games in the meantime. Hopefully we get Generation IV in Pokemon Go soon although most likely that wouldn’t be until July at the earliest.

In Fruits Mania I have completed 110 more levels and am now up to 323. These levels seem a lot tougher than Lollipop though so I’d expect these numbers to really go down comparatively. Of course, it is at a 200 level deficit to Lollipop at the moment so I guess that has been the case.

In Lollipop I have completed 107 more levels and am now up to 526. I’m roughly halfway through the game now which is pretty cool.

In Fire Emblem Heroes I have obtained 4 more heroes. I now have 112/239. I also completed the latest chapters in Book 2. The plot’s going along quite slowly so I doubt they plan to end the campaign anytime soon. I don’t really play the game anymore aside from the big story updates so my character additions will slowly start to fall to 0. In Sonic Forces I haven’t gotten any level ups since last time.

Naturally the main bulk of the update is Pokemon Go. I have caught Latios now and every Pokemon in the game (Not counting Regionals and Unknown) aside from Slaking. I am walking him now though so hopefully by the next update I will have completed my collection. Meanwhile I got a Shiny Mareep and maxed out my Donphan and Venosaur. 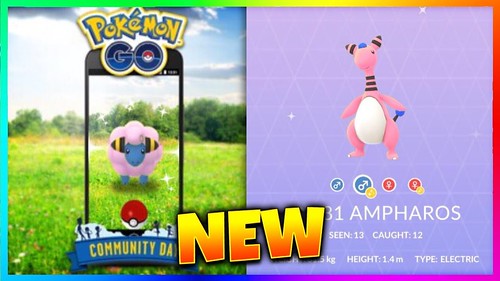 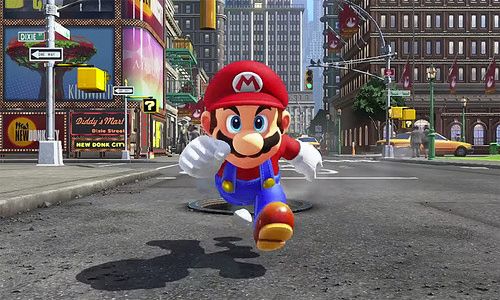 I got the final 2 Purple Coins! Now I can really say that the game is 100% Complete! Bring on those balloons. 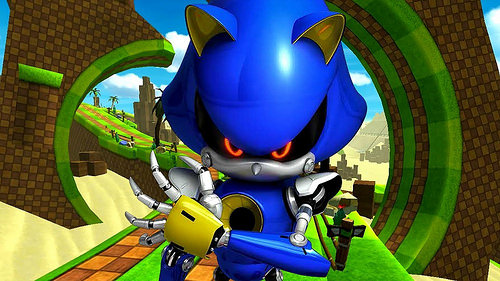 I figured I’d just do a general Mobile Update instead of one for each game to save time. I’ve accomplished quite a bit in all 3 so here goes.

In Sonic Forces I have risen from Level 7 to Level 9. I have also risen to Tier 3 in the Online Rankings. I have unlocked Metal Sonic and Vector so now I have 12/15 of the characters. I have leveled up all of my fighters as well so that game is going pretty smoothly.

In Pokemon Go I have caught 50 more Pokemon since I last updated the stats on the blog. Among those I have finished off everyone in the first two regions aside from Unknown and Regional Exclusives/Ex Raid Pokemon. In Hoenn I am roughly halfway. I have caught Groudon which was pretty awesome and have maxed out almost 20 different Pokemon. I also have a Blaziken now so you can bet that I will be using him quite a lot. I aim to get him to at least 100 wins.

In Fire Emblem Heroes I have obtained 24 new heroes. Among them I now have Marth, Fjorm, Cain, Michalis, Robin, and more. I have also completed all of the current chapters of Book II.

I wasn’t too specific with this update since each game had quite a lot of progress. In the future when the games have slowed down I”ll try to list exactly which new fighters/upgrades I’ve gotten for the games above. I just gotta keep on grinding and improving! 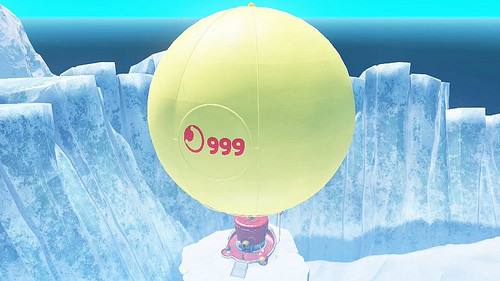 I now have all of the Power Moons in Super Mario Odyssey! It took a lot of doing getting to all of those Moons. I wish the game gave you a reward for doing so, but I suppose the satisfaction will have to be enough! 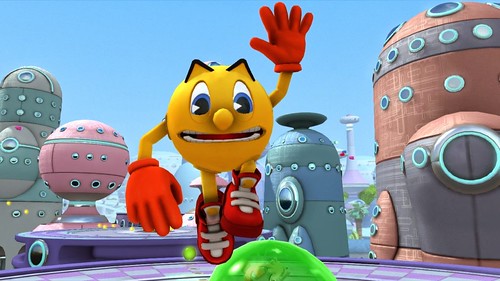 I now have the Platinum in Pac-Man! It’s been a while since I got a Plat so it was definitely satisfying to see the notification pop up. 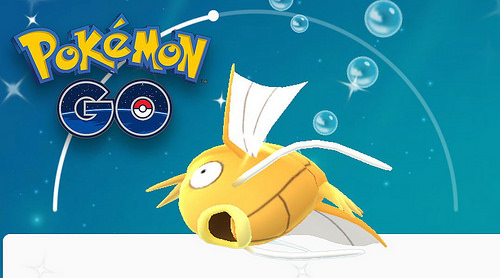 I now have a Shiny Magikarp! At long last, Shinies are no longer a dream. In other news, I also caught a Suicune and an Entei since my last update. Currently the only Pokemon I am missing aside from Regional Exclusives and other Shinies is the Unknown. Hopefully he’ll spawn before Gen 3 comes out in December but if not that’s fine. Every step closer to completing the Pokedex is a solid step. 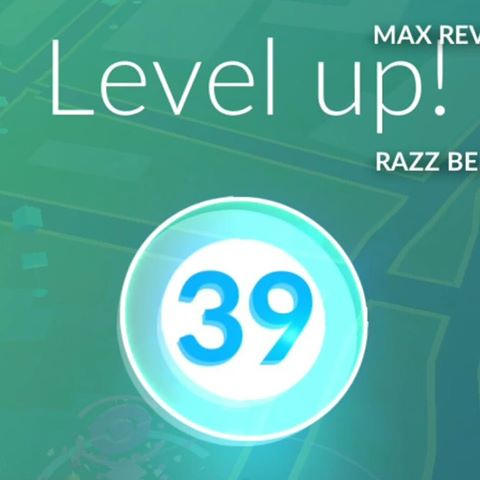 Time for an update guys! I have finally reached the elusive level 39! Now I just have one level to go until I have maxed out and completed a major part of the game. Completing the Pokedex will be the other big mission left at that point. Conversely I have also managed to capture Articuno (X4) and Lugia. It feels good to be able to activate the top tier Legendary pockets when necessary. 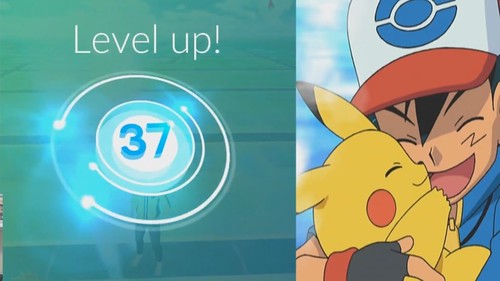 I am now Level 37! Feels good! So apparently I’m about halfway to level 40 now. That’s not half bad and the current estimate says that I’ll beat the game in a little under a year. That’ll definitely be a huge accomplishment!

*This photo was taken from Google. I didn’t get to grab my own photo and there was no normal default level 37 pic like the other levels. I guess this is where a lot of people dropped off!*

I completed Story Mode! So, it was a pretty fun adventure. I’ll give Capcom some kudos for making it a decently long adventure with around 50 fights and a lot of cutscenes. Some characters like Chun-Li and Cammy looked pretty bad though so their fans likely won’t be too thrilled. They were losing left and right to just about everyone. People who like all of the villains will be happy though as they all looked very powerful. To an extent, you could say that the villains outclassed the heroes for the most part. Ryu, Ken, and Dhalsim are really the only ones who can fight without fear. Every character got to fight at least once here including a lot of characters who aren’t even playable. Who knows, maybe they’ll all be added to the game at some point, but most likely this is the end of the road for Peter and the Dolls. Hopefully season 2 will bring with it another big story arc in addition to the extra characters. I may be out of fight money then, but it’ll still be hype. If you haven’t downloaded this 16 gigabyte update, I highly recommend doing so!

We finally have all custom specials! At long last, it took 1100 hours, but now we have almost every milestone in the game!