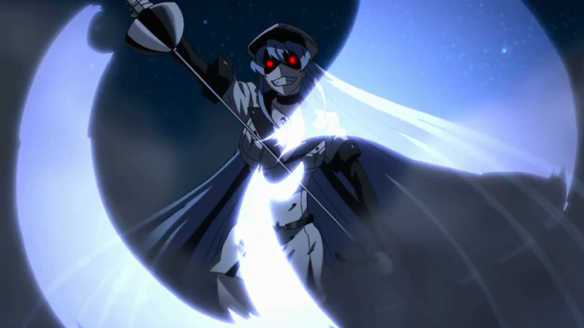 Esdeath makes her debut here from the recent Akame Ga Kill. She’s certainly a powerful fighter who can be a threat from close or long range. Her ice abilities are quite lethal and she’s no slouch in the speed department either. That being said, Madara is simply too powerful to be defeated here. Madara has the massive edge in raw speed and power so Esdeath will have a really tough time landing a blow in or dealing any meaningful damage. Madara wins. 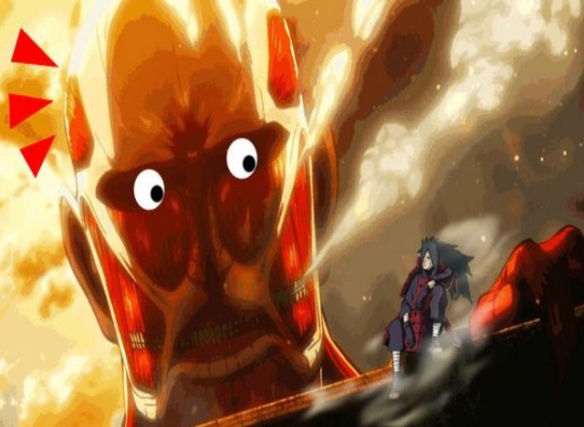 The Colossal Titan inspires a lot of fear into all of the humans who live inside of the great wall, but Madara isn’t your average mortal. Nothing scares him and Madara can summon his Susanoo, which may be about as large as the titan. The Colossal Titan can regenerate, but Madara’s speed will quickly overwhelm this ability and turn this into a blowout. Madara wins. 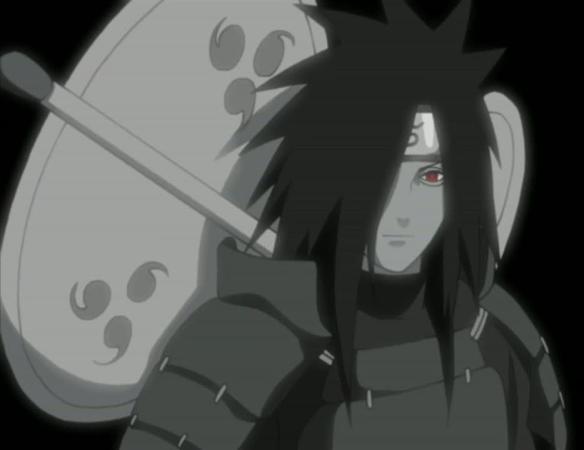 The Sage of Six Paths is a pretty tough guy to be sure, but Madara definitely takes this round. His skills as a shinobi are very impressive and he is effective in all forms of combat. One would expect no less from an Uchiha and he will overwhelm the Sage of Six Paths in hand to hand combat. Madara wins.

Kaguya is back and she’s up against one of the strongest Naruto villains in existence. Controversially, I would say that Madara is the strongest villain in the series. Now, some may debate this, but I would just point to all of Madara’s feats. Speed, Endurance, Power…Madara has it all. Kaguya is impressive as well, but I just don’t see her holding her own in a fight against him in the end. It would be a solid fight, but Madara would emerge victorious from it. Madara wins.

This is definitely a very tough match. Both fighters have proven that they are exceptionally skilled in hand to hand combat as well as fighting at long range. I would say that Madara is ever so slightly faster than Naruto, but Naruto has been shown to have more explosive techniques at his disposal. Choosing one fighter over the other is tricky and they are both more or less at the same level. I would ultimately choose but it is a choice that could change depending on what happens. For now, I must go with the Uchiha! Madara wins.

This could be a pretty controversial match. Earlier, Gemini Saga lost to Naruto on the blog and Madara is about on par with Naruto, perhaps even stronger. Gemini Saga’s armor is impressive and he can fly, but Madara’s abilities are just as formidable. I am definitely leaning towards Madara taking the victory in this match, but that is subject to change as Gemini Saga has a pretty impressive rep and it’s likely for a reason. It’s definitely a close battle! Madara wins. 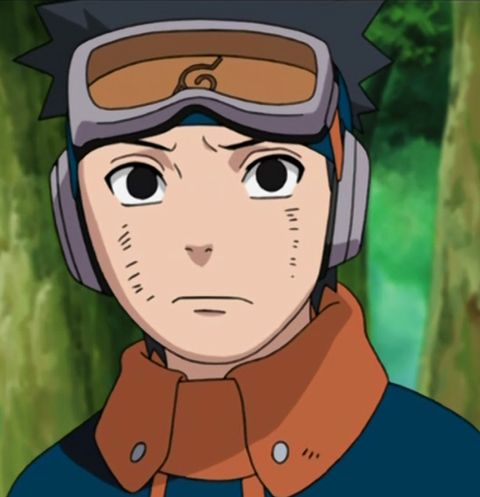 Obito is a proud shinobi and his skills should not be underestimated. He is an Uchiha so he does have the wondrous power of the Sharingan…but so does Madara! Madara definitely has the edge because he’s essentially known as the ultimate Uchiha. Aside from Sasuke, there are very few opponents who can keep up with his speed or terrifying ninjutsu. Madara wins.

*Spoilers in the comments*

Madara is back once again and I don’t believe that Pain would be able to defeat him. Physically, Madara is even stronger than Pain’s main body and his array of ninjutsu is just as fierce. Madara can drop a pair of meteors on Pain and that would essentially end the fight. There are very few ninja who can compete at Madara’s level. Madara wins. 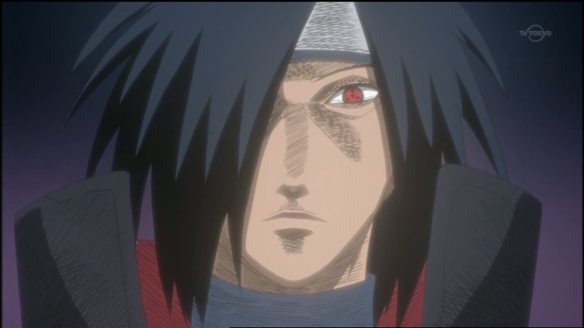 The Nine Tailed Fox is very powerful and he can easily take out an entire village. That being said, Madara is much stronger and he could probably take down the planet. He’s faster than the Fox and his large array of jutsu give him a decently large advantage in combat. The Nine Tailed Fox will eventually fall before Madara’s epic powers. Madara wins.

It’s a battle of the Uchiha as Madara goes up against Sasuke. Sasuke has abilities that basically transcend those of the average ninja and we’e seen how deadly he can be in hand to hand combat. Madara is basically Sasuke’s equal in just about every category, but Sasuke has the edge when it comes to hand to hand combat. His speed simply would not be matched. Sasuke wins. 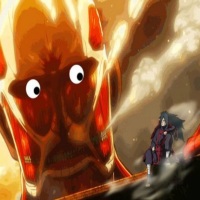