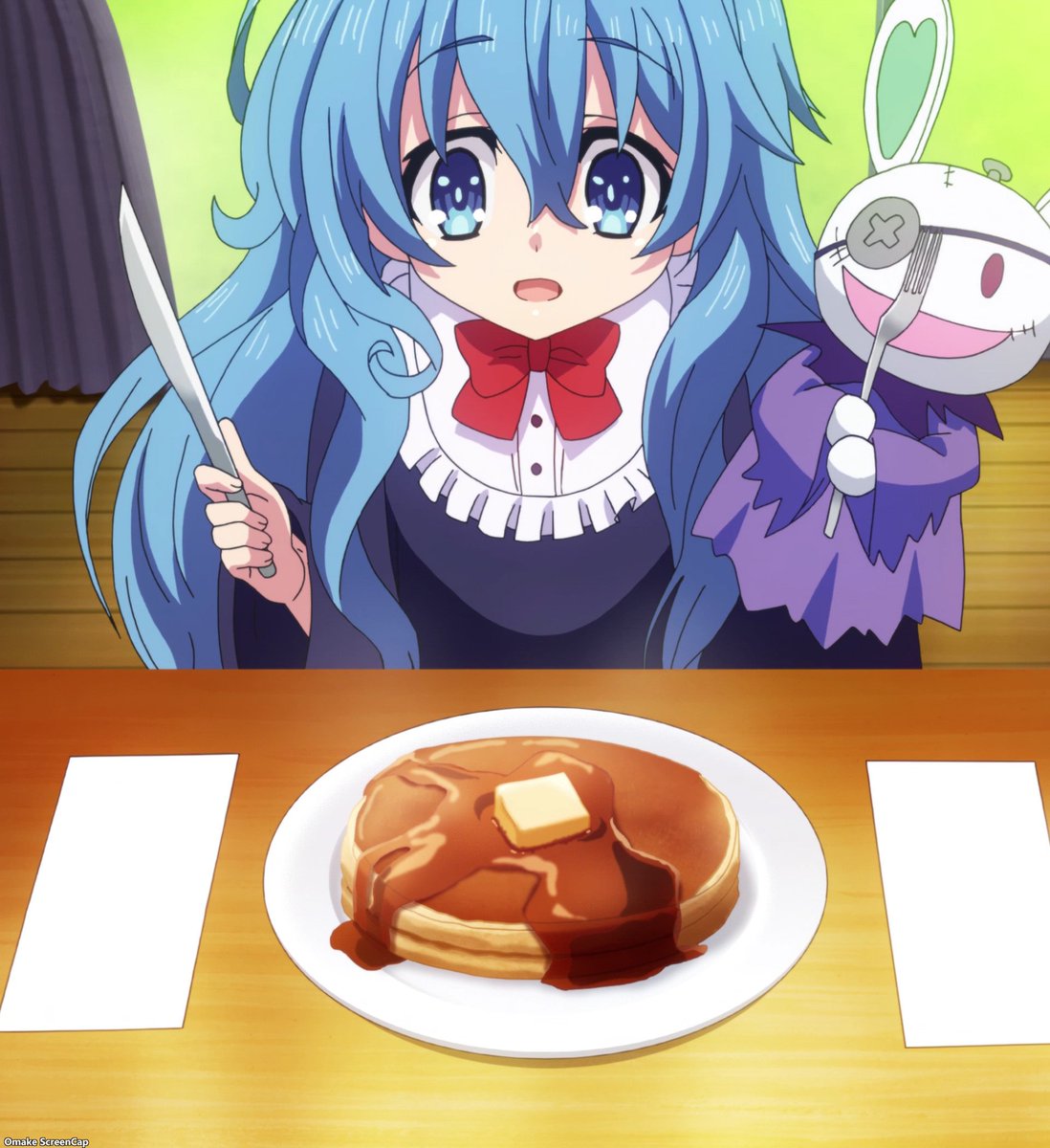 Suggested by Joemama Sans is back but he won’t fare any better against Yoshino. While she may look like a nice kid, she has abilities that would destroy Sans in an instant. Her ice abilities are completely lethal and she can create a blizzard with incredible range. Sans won’t be able to dodge the attacks in time and instead will be crushed right away. Yoshino rarely gets serious in a fight so his best chance would be to overwhelm her from the start but the issue is that her defense is just as good if not better than her attack power. Yoshino Himekawa wins. 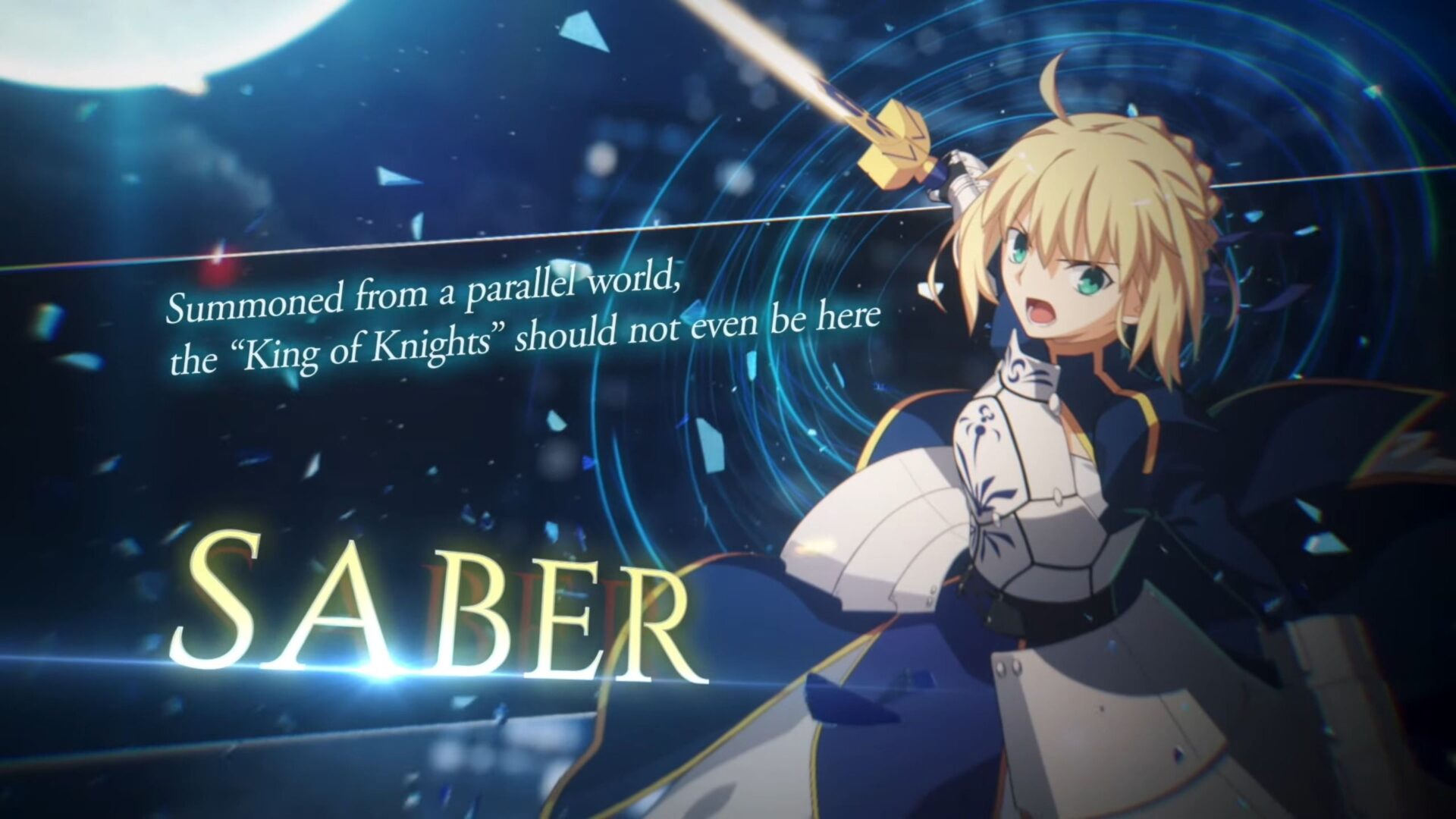 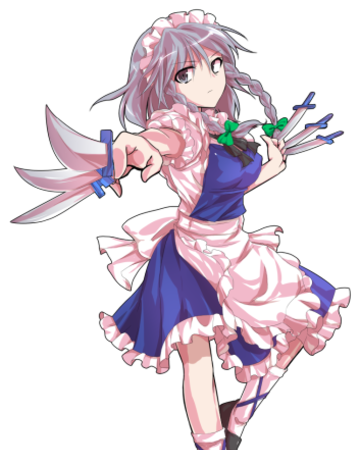 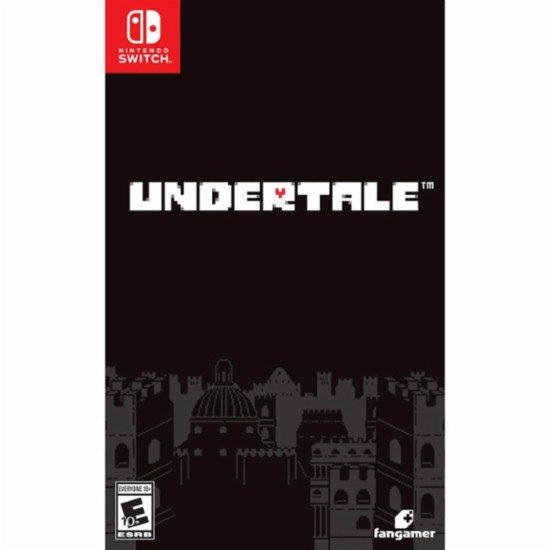 It’s time to look at what was considered to be the greatest game of all time according to Gamefaqs. Of course that isn’t something I’d agree with since I don’t see any game topping Super Smash Bros or Madden unless it’s a game in a similar genre. Still, Undertale is a fun game and I’m glad that it got some recognition. It’s a short, but sweet experience that reminds you how much fun developers can have with making the gameplay a unique experience. I’d be up for Undertale getting a sequel. Maybe the main character could do a little more in the sequel.

So the game starts off with you plummeting to the monster world. You must now try to get back to the human world, but it’s going to be very difficult since to do so you must find King Asgore and destroy him. The problem is that he will also be out to destroy you so this won’t be easy. My advice? Just go in swinging! Well, along the way the hero runs into a bunch of quirky characters and they help him get to the goal. Throughout your adventure you have to decide if you want to destroy all of the opponents in your way or if you will spare them. Whatever you do, you cannot allow yourself to fall in this fight.

A big part of this game is all about deciding whether you want to spare the enemies or not. If you decide to do so then your level won’t raise any higher so dodging the enemy attacks will become more crucial. At the same time it will give you a sense of satisfaction which is always nice I suppose. The ending won’t change the first time, but after that you can keep on playing the game to try and get all of the endings. As the game is fairly short at only 3 hours that won’t be a problem. Technically it took me 5 minutes longer than that, but either way that’s roughly the game’s length. While it is quite short, that doesn’t take away from the game being pretty solid.

The gameplay is part of what makes the experience fun. You run around a bunch of tunnels and corredors until you make it to the next boss. If you are blasting through to the end of the game all you have to do is keep running straight half of the time. There are a few puzzles but for the most part there are no distractions. However, if you want to hear more of the lore and meet up with the characters then you are able to do so as well. There are a lot of areas to explore and have fun with. The levels seemed rather big to me at least and there are quite a few people to talk to. Then we have the combat gameplay where you play as a heart and have to dodge enemy attacks. When it’s your turn then it becomes more of a traditional turn based combat system as you pick your attack and time it so you strike when the line is above the center of the opponent. You’ll get the timing down in no time.

I certainly enjoyed the soundtrack as well. There are a lot of good boss themes here and the music is very atmospheric. The whole thing is very retro while also trying to also add a bit of a creepy edge to it. The music definitely fits the scenes pretty well. The graphics are also fairly decent. The game uses sprites so there isn’t anything particularly fancy about the game’s looks, but that’s where the game’s originality comes in. It did a good job with the final boss by adding in a bunch of cool visuals for its attacks. It was a solid way to end the game and was certainly one of the better climaxes that I’ve seen as of late for such a retro game.

A fun part of the story here is that you never really know what’s going to happen next. I didn’t know much about the story before playing the game so it was fun to see what would happen next. The characters were all a little different from how I pictured them since I had no context previously. They were all pretty solid for the most part although I think that the levels with the genius and the robot may have dragged on a bit. Their gimmicks weren’t nearly as entertaining as the ones that the other characters had. Papyrus and Sans were certainly a lot cooler and I would have been up for seeing more of them. Since I got Sans pretty upset though maybe he could end up being the villain for a sequel. It would be nice if it had multiple starts based on how you acted in this game.

The character designs were on point and I definitely would have liked to have seen Undyne fight a little more. She was a solid fighter and definitely a great fighter to match swords with. Asgore was less impressive although once he entered battle mode he was pretty neat as well. Flowey definitely makes for a great mastermind and he’s a big part of why the game is so interesting. He brings in most of the wrinkles and twists that the game really needs to make a name for itself. If we get a sequel hopefully he would return.

Overall, Undertale is a fun game. It’s a very memorable one so I can see why it is so well liked. The sound effects such as Flowey’s laugh are excellent. The music is on point and the gameplay is also a lot of fun. It’s a game that is reasonably challenging but never tries to get tedious. The gameplay is easy to pick up but mastering the game will take some time. While the game is very short, there is also some nice replay value if you go back and beat the game multiple times or trying to get the Platinum if you got the PS4 version. So, I’d recommend this game. I believe the going price right now isn’t too high so it’s a pretty good value. Once you play it you can decide if the game is amazing or at the very least a solid experience.

Suggested by Random Sans is a tricky fellow, but he’s not all that great in close quarters combat. Akame has the massive advantage in this match up as she can run rings around Sans and also crush him with brute strength. Sans feels completely out of his league here, although he’s got a nice dance rhythm going on. It just won’t be enough to defeat this master assassin. Hopefully the Undertale villain will manage to grab a win soon enough. Akame wins.

Sans is the main villain of Undertale and he makes for a decently powerful final boss. That being said, he is a little outmatched against a warrior of Esdeath’s ability. She completely outranks him in speed and power. I don’t believe that any of Sans’ energy blasts will be able to hit her and Esdeath has enough ice to block all of these attacks with ease as well. Sans will effectively be out of attack options and that is deadly in this fight. Esdeath wins.