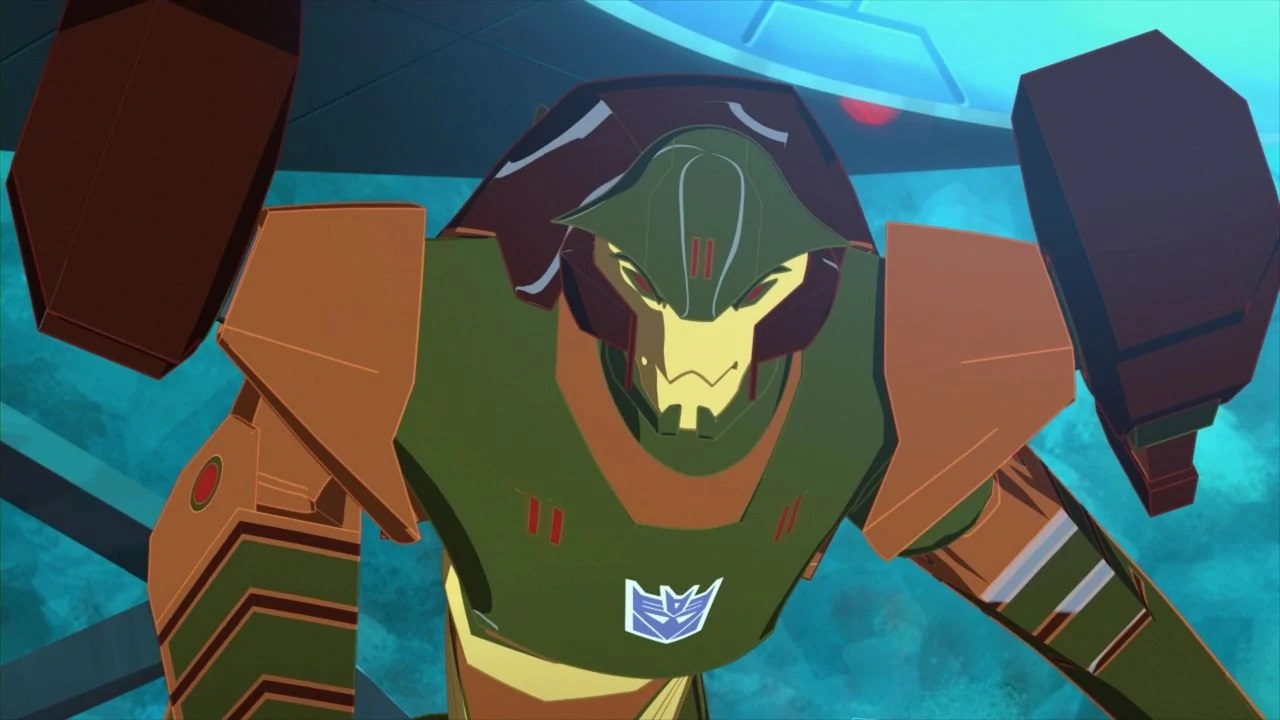 Suggested by Sonic Scorponok is very strong so I wouldn’t assume this is an auto win for Slifer, but Slifer does still have the advantage. His raw firepower is absolutely crazy and would shred through Scorponok’s defenses. Additionally his durability is enough where he can take Scorponok’s attacks for quite a while too. Scorponok’s best bet is to try and do a hit and run strategy which could work to an extent but I see Slifer tagging him before his health gets brought all the way down. Slifer The Sky Dragon wins. 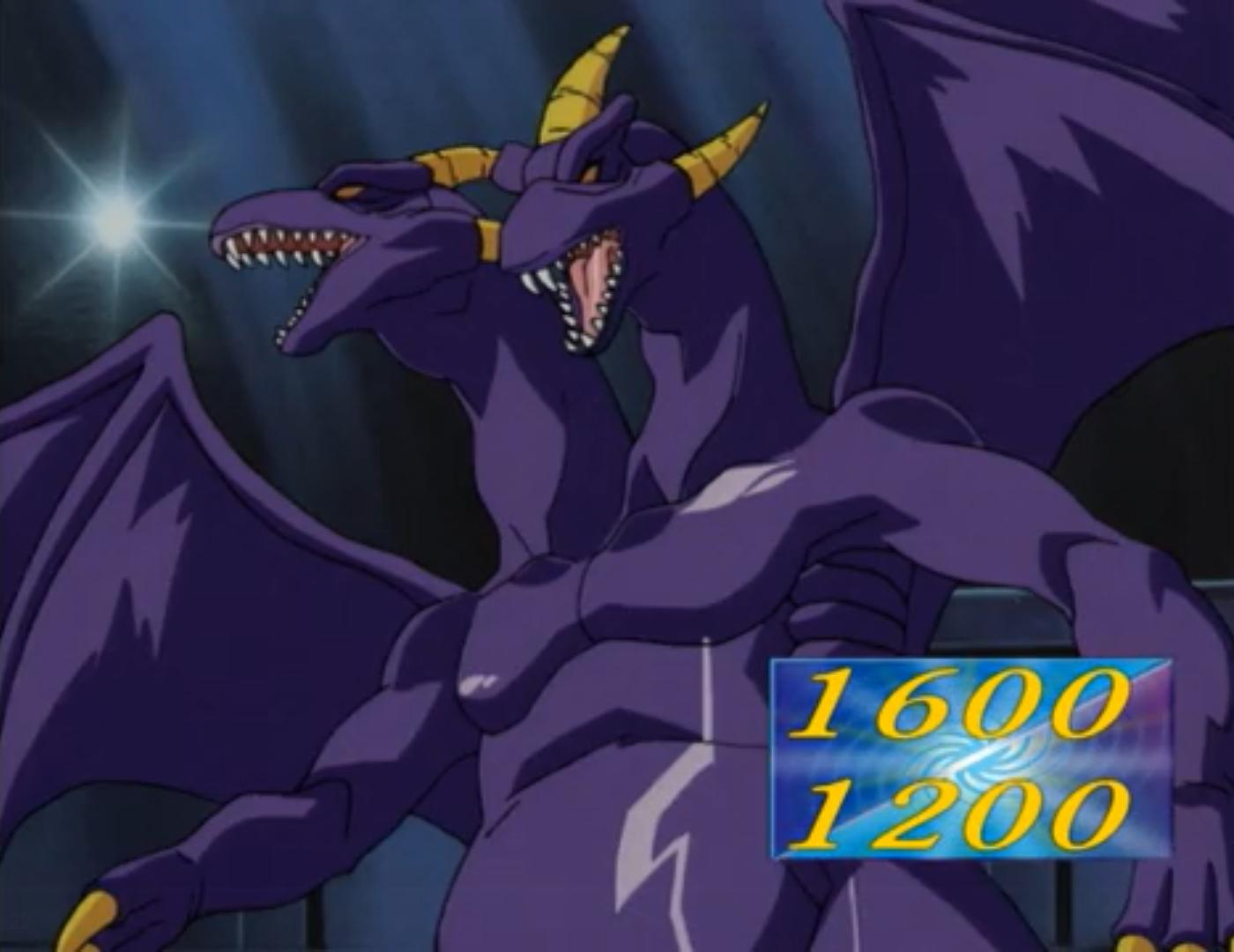 Suggested by Sonic Slifer The Sky Dragon is one of the most powerful Yugioh monsters out there. Trust me when I say that he won’t be doing down easy. The King Rex isn’t particularly fast nor does he have enough attack power to put Slifer down. Ultimately this puts Rex in a pretty bad spot to try and make a comeback. He just doesn’t have any real options here. Slifer The Sky Dragon wins. 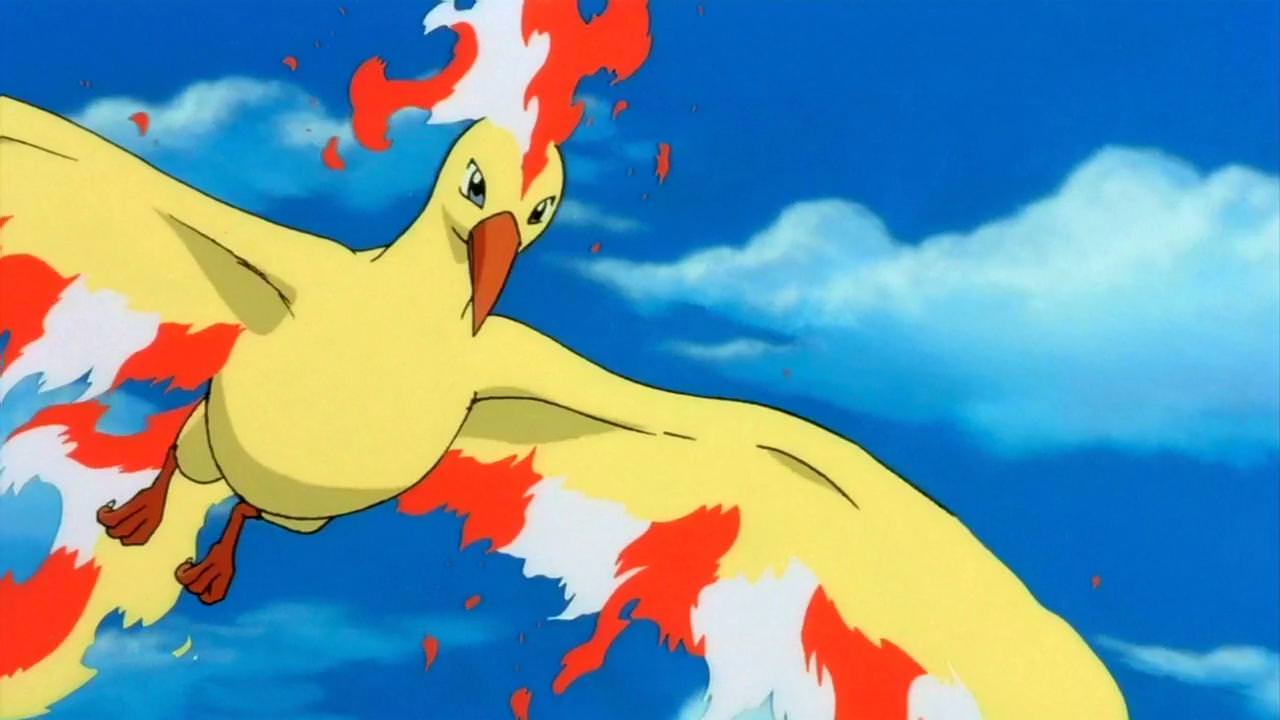 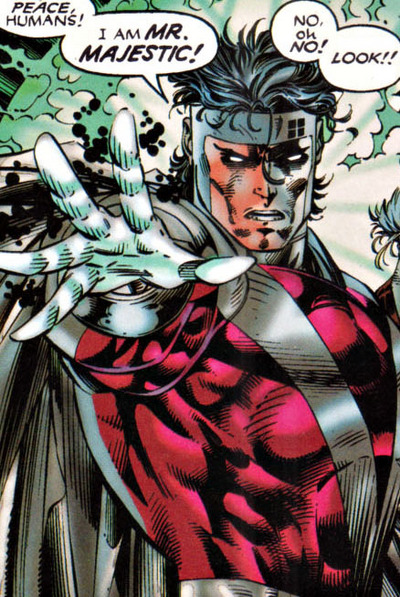 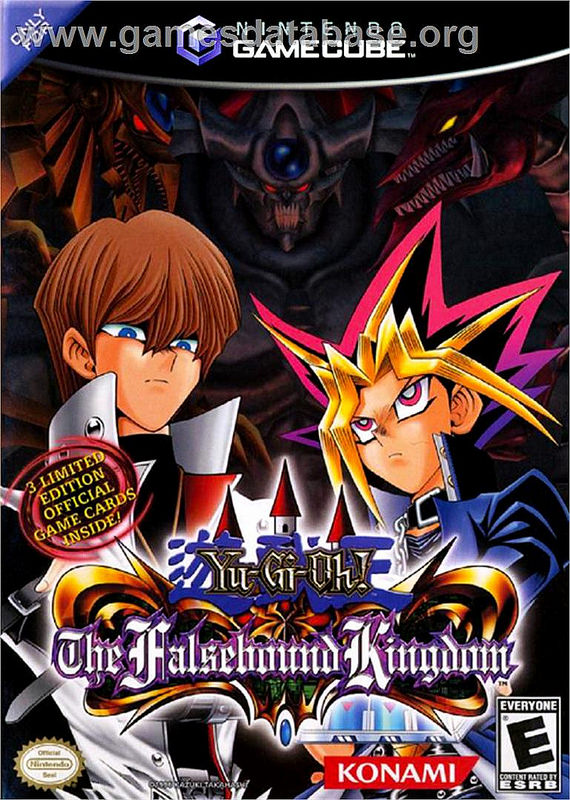 It’s time to review another Yugioh game, but unfortunately it is easily the worst one that I have ever played. I’m sorry Yugioh fans, I didn’t think it was possible to have a bad one…but here we are. For starters, it doesn’t feel like a Yugioh game at all. The plot is laughable and the gameplay is as bad as possible for its turn based style. It makes Digimon Data Squad and Pokemon Colosseum look like they had lightning fast loading times. It doesn’t help that Yugioh overstays its welcome as well. Prepare yourself for a rocky experience when playing the game!

You can choose to play as Kaiba or Yugi initially. I believe that after completing both stories you unlock Joey’s mode as well. You’d have to be extremely dedicated to do that though since this game is very long and completing both stories could easily result in a 20+ hour long game. Kaiba’s mode sees him in Ancient Egypt. He leads an army, but unfortunately his brother was kidnapped by a guy called Scott, whose clothes look like modern day gear. Kaiba quickly pursues this villain, but he will have to fight off many other armies, bandits, and other such fighters who get in his way. Can Kaiba rescue Mokuba and stop this random guy from messing around with the past?

I didn’t like the plot for a lot of reasons. The main one is that I really don’t like AU stories a lot of the time unless the concept is super good to actually justify having the characters here. There is a plot twist that makes this moot by the end, but also reminds you how pointless the whole charade was. Kaiba and friends didn’t need to be here and this could have easily been a Dynasty Warriors game instead. The monsters felt really out of place as well if you ask me. I don’t like Ancient Egypt as a setting and most of the characters were either generic or annoying. It was fun to see Yugi show up for a quick cameo, but that was it. He was gone as soon as he appeared and then it was back to fighting Scott in a battle of no interest to anyone playing.

This game also felt very low budget. The soundtrack is essentially nonexistent and the only tune that I can recall was very dead and lifeless. Certainly not what you’d like to hear while having a nice duel. All of the cutscenes were just little picture boxes with text after it. Once in a while, the background would change which was a nice little touch and Slifer got a quick cutscene, but that was basically it. The graphics were all right I suppose, but not while on the overhead map. Everyone looked the same there and the creatures were so tiny that you typically couldn’t see anything. Moving on the map was a pain and likewise, using any item took way too long there. Travelling to enemy camps would take forever and by the time you made a move, the enemies were already on top of you. Typically, the best move was to simply beat all of the minions and then attack the castle, but that would mean a very long level for you to play. The quickest way to win is to dash over to the enemy castle, but odds are that your monster wouldn’t be fast enough to pull this off. I was able to do it a handful of times, but mostly my strategy didn’t pan out.

This wouldn’t be terrible…if the combat system was any good. On the surface, it is the classic turn based system that Pokemon uses. You take turns with the opponent on who gets to attack and each battle is a 3 on 3 match. The problem is that everyone’s attacks take a little long since you have to watch the whole animation and every member has a lot of health. You have a limited amount of actions in a battle so if both teams run out, then you have to fight again after a 0 second intermission. It can be 5 seconds if you are fighting from a castle. Rinse and repeat for all of the minions and this can be tough. Especially if you send out 9 teams and the opponent has 9 as well. Personally, I recommend sticking to 2 and just using them the whole time. Even if you lose, the level ups save so you can keep retrying until you win. I also recommend avoiding any optional minions as the mild EXP boost isn’t worth it and just focus on completing the level. Pegasus was extremely valuable and Ishizu was good as well. Kaiba was actually pretty weak, which was a shame.

Items are crucial as well since the computers will constantly be healing themselves. You’ll want to have some kind of healing array on your side as well if you really want to win. It costs a lot of money, but you should naturally have enough while playing through the game. I only ran out after the final level was over and by then I didn’t need to buy any more items anyway so it was all good. Either way, the matches will drag on quite a bit. You’ll need to use some strategy rather than just attacking over and over, but since every character only has 1 attack, prepare to see the same one spammed over and over and over again.

There is some replay value here as you can try to beat the game with all 3 characters, but there’s not much of a purpose to this beyond just doing it for fun. I didn’t find the game to be all that fun at all so I certainly don’t plan on doing that. The game was long enough as it is so it will definitely satisfy you considering how cheap the game is. You can get it for under 5 dollars, but should you? Think carefully on that because it is a Yugioh game in name only. Seriously, there is no card playing to be found here at all and that is rather tragic if you ask me.

Really, this game should have been good, but it really felt like a bad fanfic. The story just makes no sense and is not interesting in the slightest. How did this Scott guy go and kidnap everyone anyway? The game doesn’t bother to explain this at all. The computer also gets sentient by the end and suddenly turns into an old guy with a beard. The concept is cool even if it has been done to death (By other Yugioh games as well) but the design was pretty bad. Fighting against a God card was cool, but it had way too much health so it was tedious to defeat. Not hard, but tedious. If the gameplay had only been sped up 2X, I could have easily seen this game grab a 6. Probably not a 7 anyway since it just wasn’t interesting, but gameplay plays a huge role in any title so if it was as smooth as the average Pokemon game, this review would be quite different.

Overall, The Falsebound Kingdom is a game that I recommend avoiding. It is easily the worst Yugioh game out there and that is even including the odd GX game where you follow a calendar and as such, there is no real plot to the game and nothing to do either since if you miss a day, you miss an opportunity. I can’t stand the day system, but luckily I’ve only encountered 2-4 games that do such a thing. Back to this game though, I don’t see if being surpassed as the worst anytime soon. Even the Duelist of the Roses game for PS2 (Something like that) should be better since it uses the standard gameplay. I’ve had this game on the backburner for many years (And I can see why) so I am glad to have it done once and for all!

The first of the 4 blog winners has shown up! Bass is here to take Slifer down a peg or two after the dragon’s earlier win against The Colossal Titan! Slifer’s main strength is his long range combat, but that will be rendered ineffective against Bass’ barrier, which reflects or absorbs all projectiles. Bass has never lost a match before and that won’t be changing right now! Bass wins.

Slifer The Sky Dragon has entered the blog! He is known as one of the strongest Yugioh cards in existence. Slifer may not be the strongest of the three god cards, but his special ability is easy to use and his immunity to all spells and traps is quite good. The Colossal Titan could deal a lot of damage if he could get near the dragon, but that won’t be happening anytime soon. Slifer would wreck him from a distance using his lasers. Slifer The Sky Dragon wins.

Image created by D3-shadow-wolf. Link to the original image is below.