Suggested by Destroyer Michael Myers is pretty good at scaring people but he’s definitely not going to take down Mr Game and Watch. Game and Watch is able to change shapes and has some basic items that are good for any kind of fighting scenario. His torch will keep Myers at bay and then the hammer will finish the job. Michael Myers is fairly durable so he can stretch this out a bit but ultimately his efforts will be futile. Mr Game and Watch wins.

This is a tribute to Halloween 2. Well, Myers definitely seemed more like your classic horror villain here as the movie basically confirmed that he was bulletproof. We got a little more supernatural here, but that still isn’t nearly enough to get him to match someone like Bass. Bass can easily destroy the planet in an instant and there’s no way that Michael Myers can hope to survive such an attack. He is simply outmatched. Bass wins. 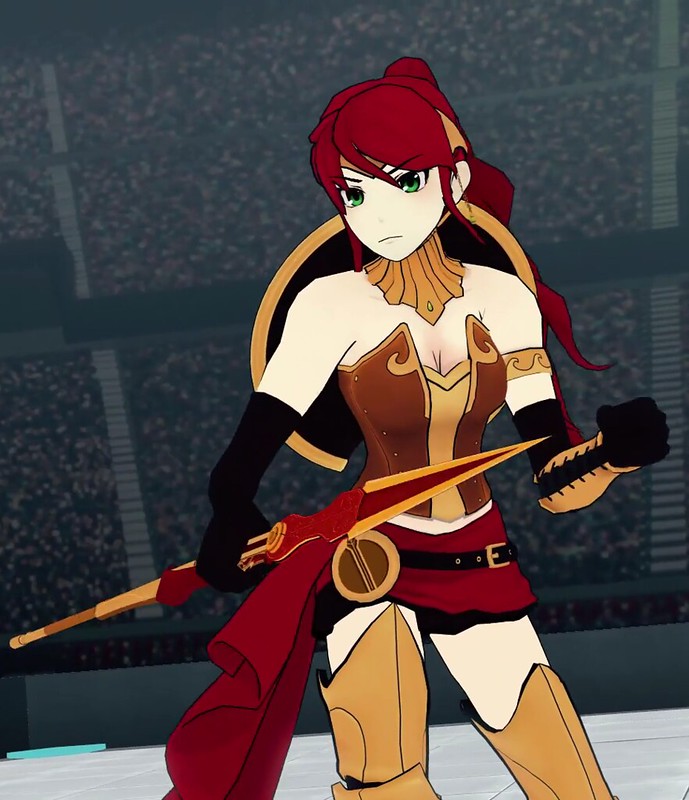 Suggested by Destroyer Michael Myers is certainly a scary figure that you don’t want to run into at a dark alley. That being said, he is hardly a threat to someone like Pyrrha. She is quick enough to dodge his predictable strikes and her aura would protect her even if she took the hit. She wouldn’t even need her semblance as basic hand to hand skills would be enough for her to overwhelm Myers. Pyrrha wins. 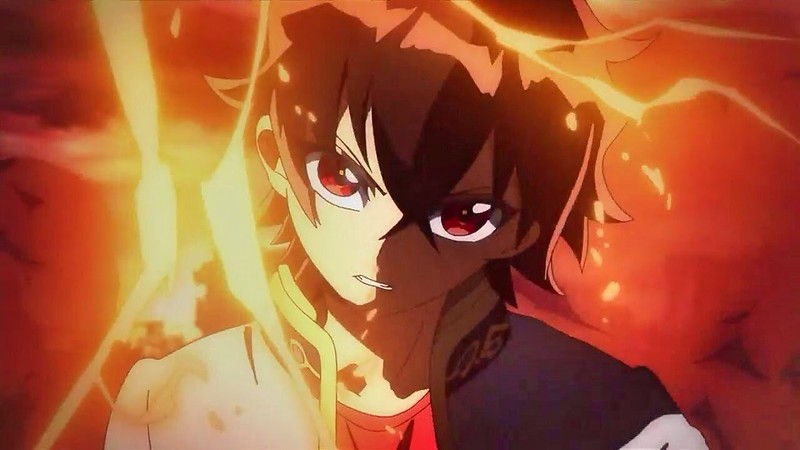 This is a tribute to the first Halloween film. Myers only got so far because of plot convenience and random super strength. He wouldn’t last long against a real fighter like Rokuro. Rokuro’s attack and speed are so high that he is one of the strongest unknown fighters out there. He can give just about anyone a good fight and could certainly end Michael Myers in a single hit. No time to get scared this way. Rokuro wins.

Ghostface (Loomis) is probably more of a psycho than Michael Myers, but that’s pretty hard to say for sure. They’re both probably around even in that regard. Unfortunately for Ghostface, he lacks superhuman abilities so Michael will really be able to walk all over him. Michael has some regeneration and he’s survived getting shot over 10 times. His super strength is even greater than Captain America’s so…this will be a victory for him. Michael Myers wins.

Black Widow’s win streak continues as she faces Michael Myers. It’s safe to say that Mr. Myers is one of the least popular horror icons as everyone else remembers Freddy and Jason. I guess what he needs is a new film, but I doubt that it would be much good. His fighting skills aren’t very impressive either so this would be a quick loss for him. Black Widow wins.

Michael Myers may be kind of scary to regular humans, but not to a Superhero like Spiderman 2099. Spidey 2099 has dealt with far stronger and faster beings. He’s even beat them while making wisecracks and having fun. Michael Myers takes a heavy loss in this match and may be back someday. Spiderman 2099 wins.