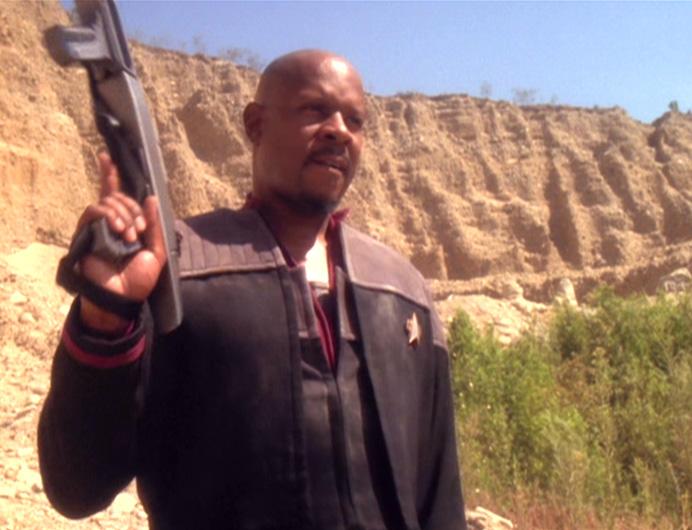 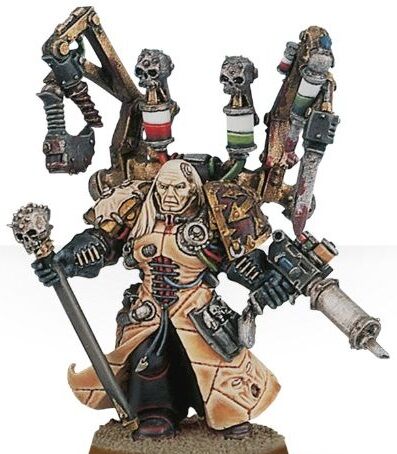 Suggested by iKnowledge Benjamin Sisko has a lot of experience being a captain and fighting off many different kinds of enemies. That said, he isn’t quite ready to deal with Fabius. Fabius has superhuman abilities thanks to his incredibly powerful armors and also a lot of high tech weapons as well. Sisko just physically would not be able to keep up with Fabius and I have doubts on if the phasers could pierce the armor. Fabius Bile wins.

Benjamin Sisko makes his blog debut, but it won’t be with a solid win as you may have expected. He’s fighting Thor, which will definitely lead to a quick defeat! Thor has the power advantage by a very wide margin and he’s also a lot faster than Benjamin. Benjamin Sisko may be back at some point, but for now he’s stuck in the 0-1 section. Thor wins.